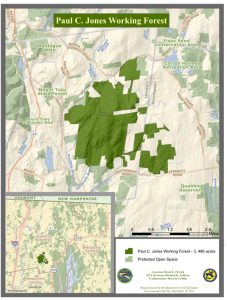 The project protects in perpetuity 3,486 acres of working forest on and around Brushy Mountain in Leverett and Shutesbury, Massachusetts. It was named in honor of the late Paul C Jones, the 8th generation leader of W.D. Cowls. Read more about the process.

Named by the Massachusetts Office of Travel and Tourism as one of the “Best 1000 Places” in the state, The Paul C Jones Working Forest provides a largely undeveloped and uninterrupted forest habitat that contains many native plant and animal species, including moose, whitetail deer, wild turkey, bobcat, black bear, porcupine, snowshoe hare, ruffed grouse, songbirds, and a variety of amphibians. The conservation of this forest and its associated wetlands and streams protects this significant habitat.

In addition, the Conservation Restriction: 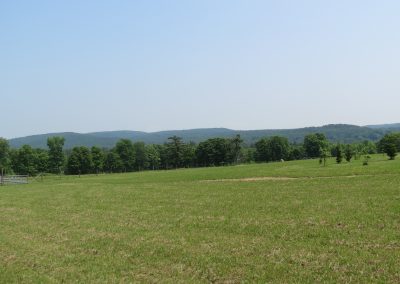 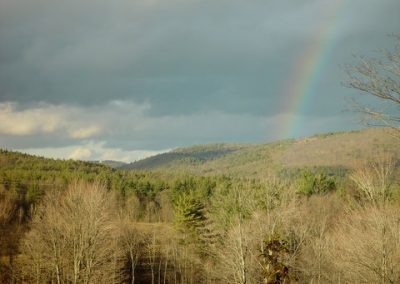 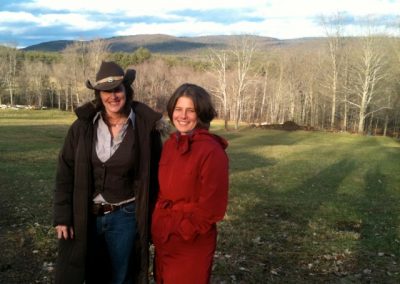 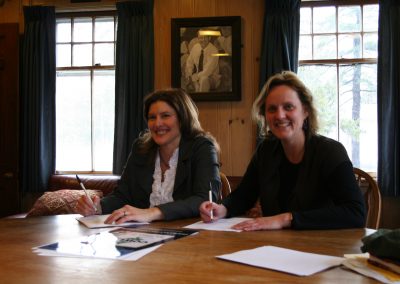 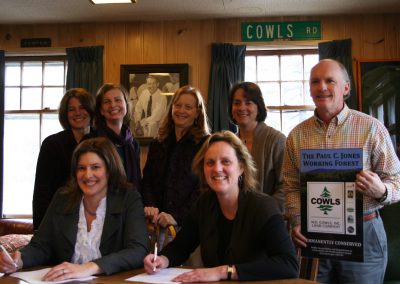 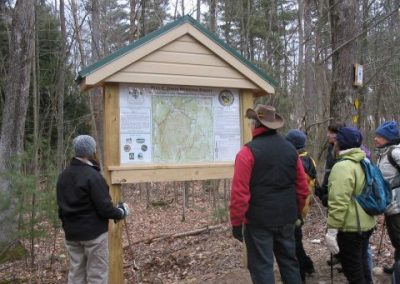 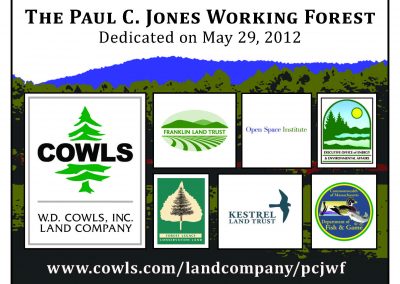 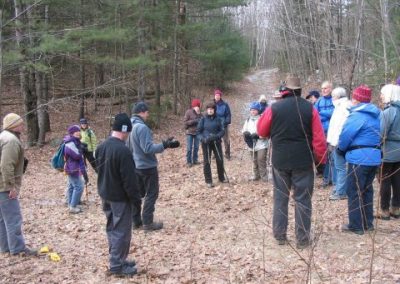 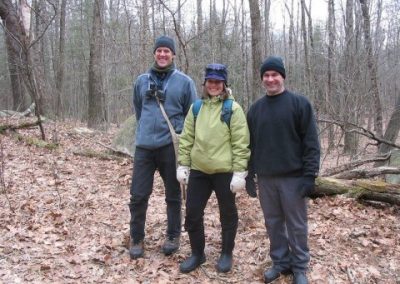 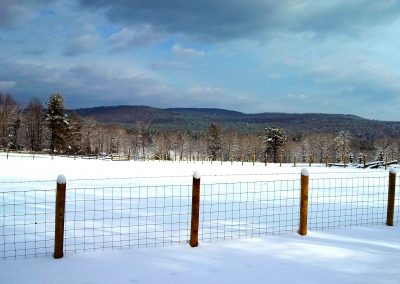 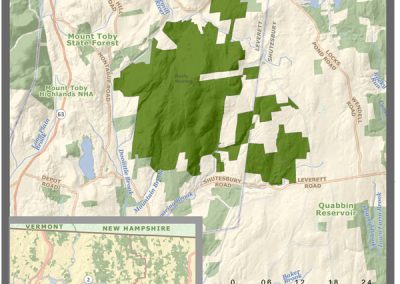